Any links on the book titles will take you to my review on this blog. 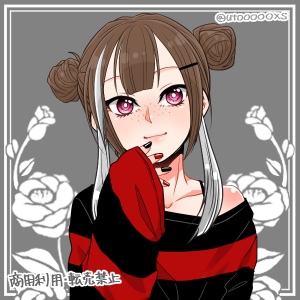 I’m Charlotte, a British book blogger who also moonlights as an agency nurse in hospitals all around the south west of England.   I have a 11 year old daughter who is also an avid reader.

I have a wide taste in reading material but tend to avoid most romance and anything too disturbing.  I mostly read adult books but do have the occasional foray into YA and middle grade when the mood takes.

My Ever Expanding TBR